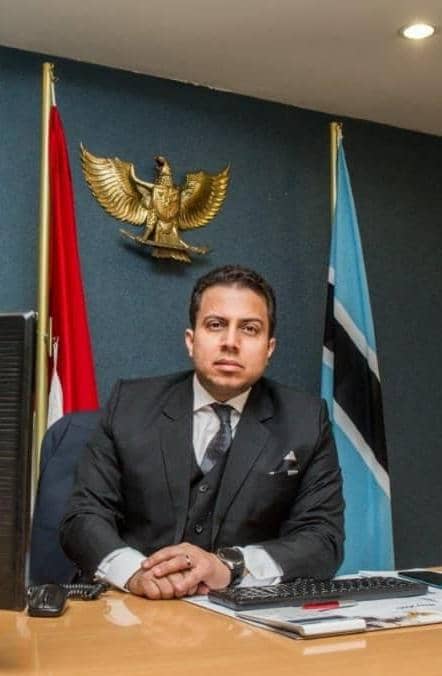 He was admitted to practise in 1998 having qualified with a Bachelors of Laws Degree from the University of Botswana. Mr Sharma advanced his qualifications by obtaining a Certificate in International Human Rights Law from Oxford University, United Kingdom.

He was admitted to practise in 1998 having qualified with a Bachelors of Laws Degree from the University of Botswana. Mr Sharma advanced his qualifications by obtaining a Certificate in International Law from Oxford University, United Kingdom.

Upon his admission in 1998 Mr Sharma practised as a Professional Assistant with Minchin & Kelly (Botswana). He is also an admitted Conveyancer and Notary Public.

Mr Sharma is experienced in Conveyancing and was admitted as a Conveyancer in 1998 thereby giving him to date (23) Twenty Three years experience in the field. He advises various Blue Chip organisations and Public Listed Companies in Botswana. HE continues to do work for all the top 5 Banks in Botswana and has experience in areas of distribution, agency, franchise, Competition Law, real state, renewable energy, transportation, etc.

Currently, under the guidance of Mr. Sharma, the Firm has established affiliates with Leading Firms in all the Countries in the region and over 185 Leading Firms the World over, thereby establishing its global presence.

Mr. Sharma continues to establish his Firms presence nationally and internationally by writing and contributing to various prestigious publications. In 2016, he has published a chapter on “Enforcement of Foreign Judgments in Botswana” edited by Professor Julian Leuw, QC and Louis Garb, published by Klewer Law International. Again in 2016, he wrote a Chapter on Botswana in the Book “Statute of Limitations for International Commercial Claims” David R. Franklin, Ad.E, Honorary Consul of Iceland.

In late 2016, he completed an advanced Course in Sectional Title Schemes with the University of Cape Town (UCT). He is a regular contributor to the World Bank surveys for “Doing Business in Botswana” in 2015, 2016, 2017, 2018, 2019 and 2020 on the following Chapters: Protecting Minority Investors, Reforming to create Jobs, Equal Opportunity for all.
He is also Botswana’s contributor to the World Justice Index where he contributed in 2018, 2019, and 2020.

In 2019 he was appointed the title of Honorary Consul to the Republic of Indonesia in Botswana, by the President and has been involved in various diplomatic missions within Botswana, Asia and Europe. He has been ranked by Legal500 as a Leading Attorney for a number of years. 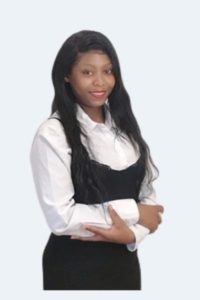 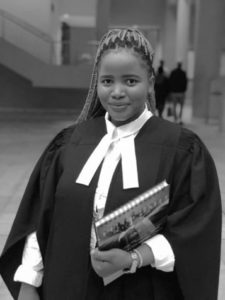 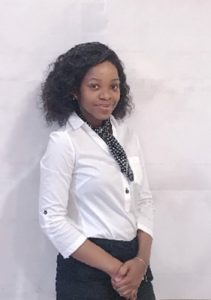 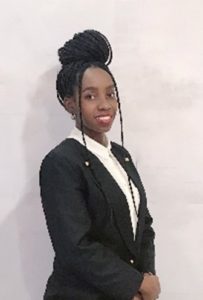 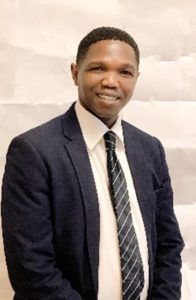 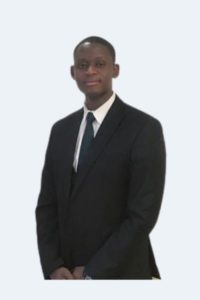 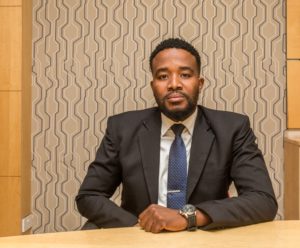 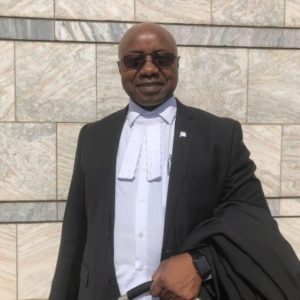